Culturez-Vous ! was an application for Windows Phone 7, that was providing one old or unused french word everyday.

See the source code on GitHub

Words and data are from the 1Jour1Mot Twitter, which granted us authourization of using its content. Thanks a lot to them! 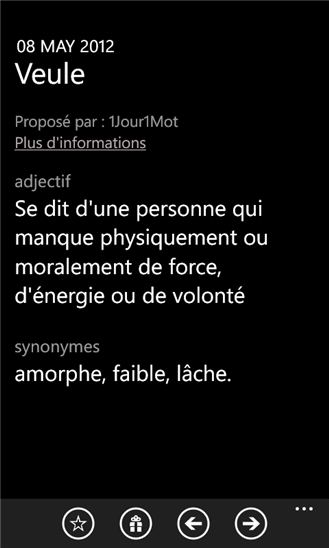 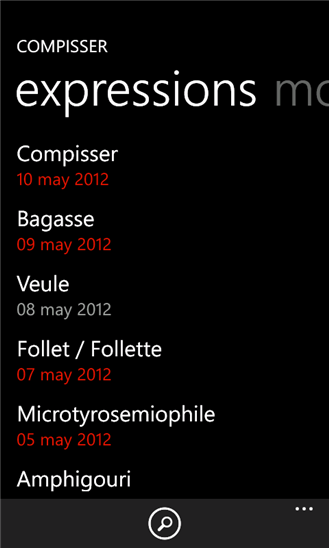 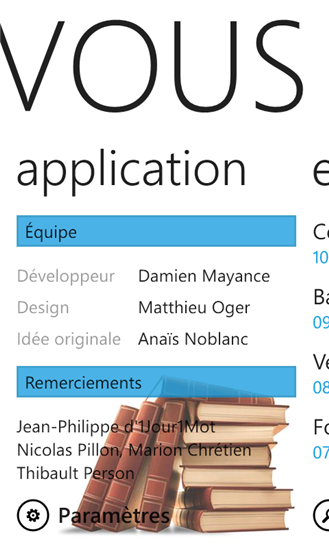 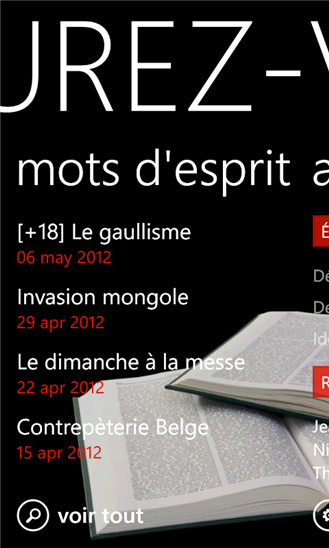 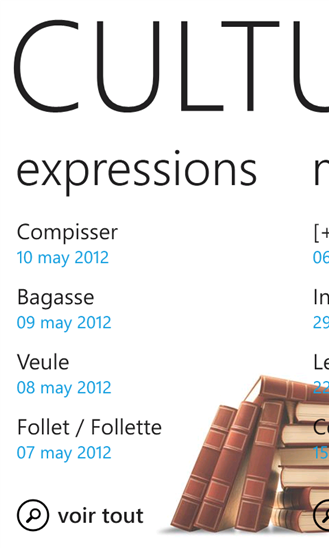 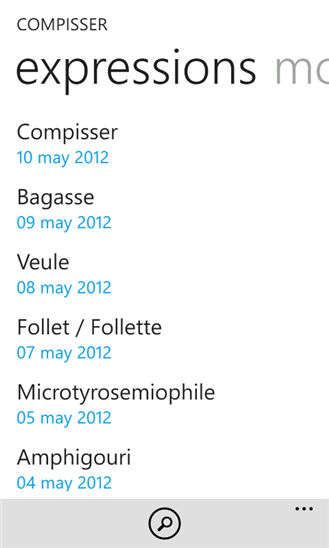