I participated to the 2014 “One Game a Month” challenge to enhance my game design and game developer skills.

For January, the theme was Respawn.

Here’s my production. It’s still rough, graphics are ripped from a pack and an older project, there is no end… but it’s kinda fun!

It has been made in 2 full days.

It was made with Unity3D using all the new 2D features.

The idea comes from a citation:

An evil coconut has decided to eradicate humans from the earth by killing them one by one.

It’s you! And you have 60 sec to kill as many things as possible! 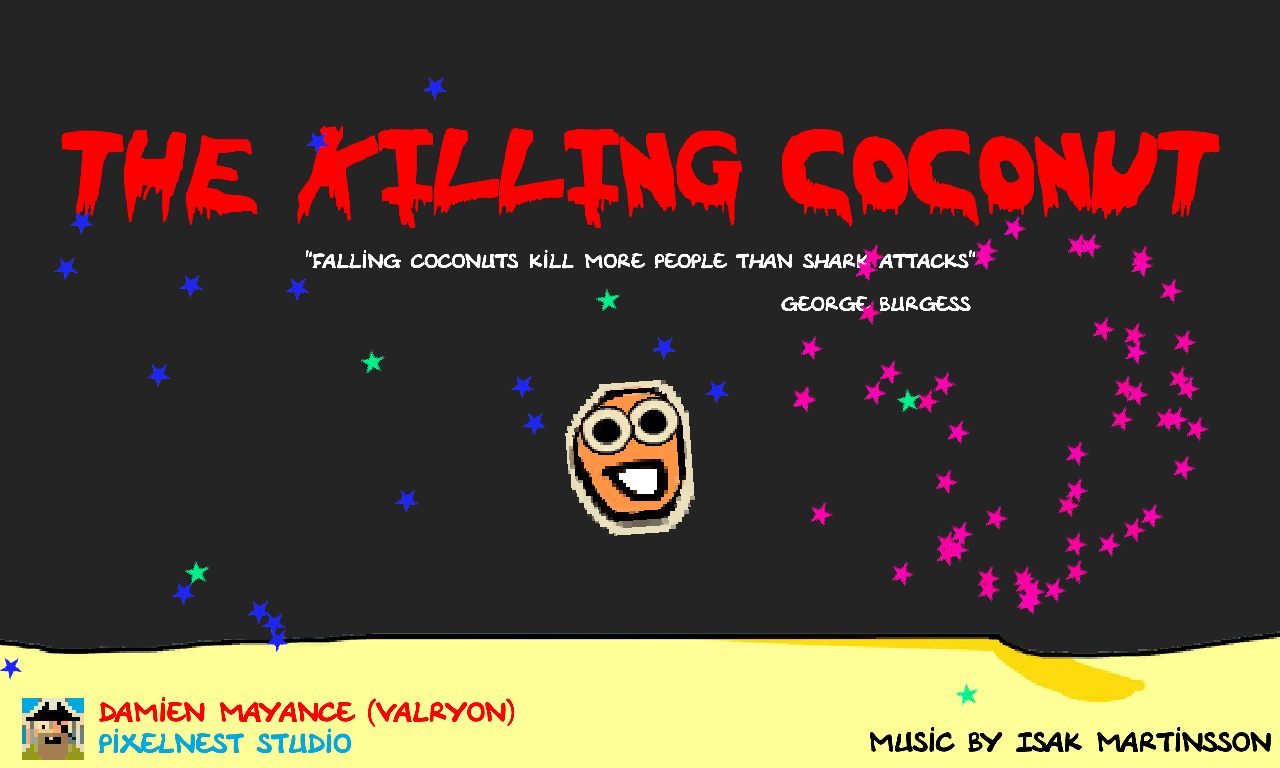 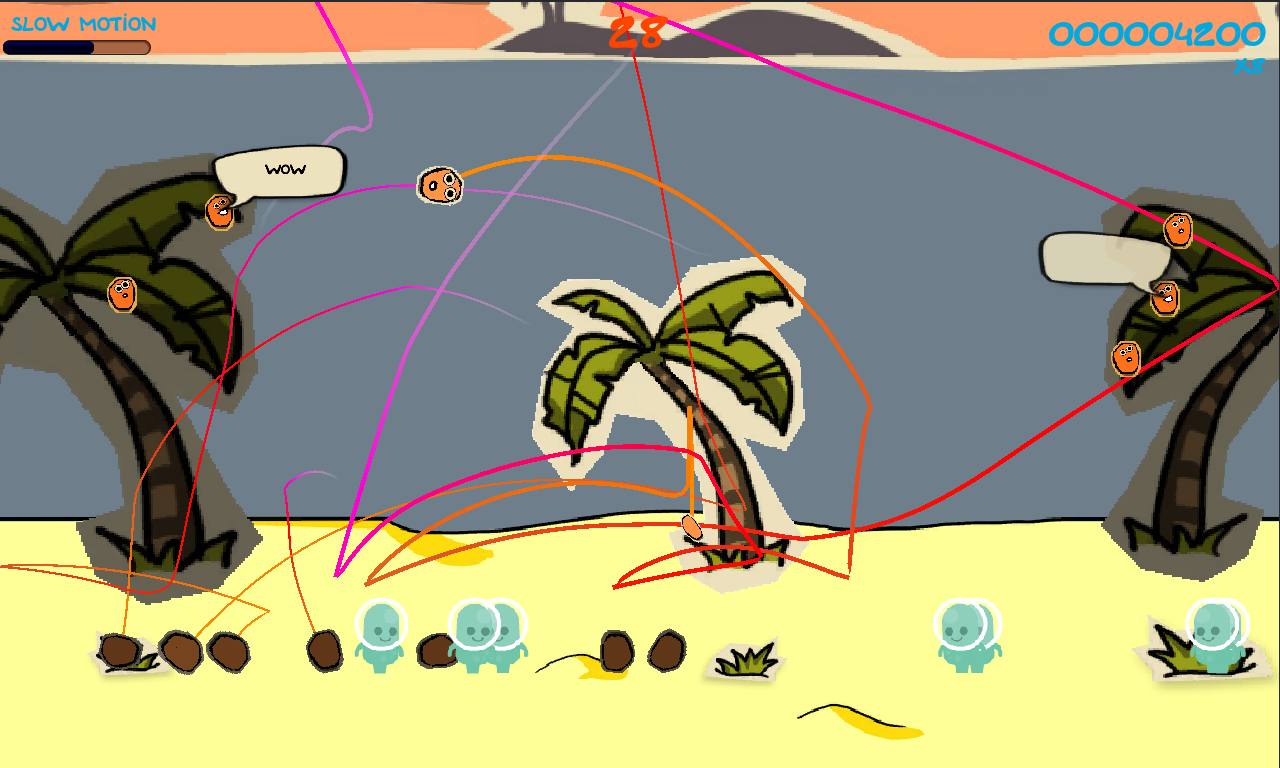 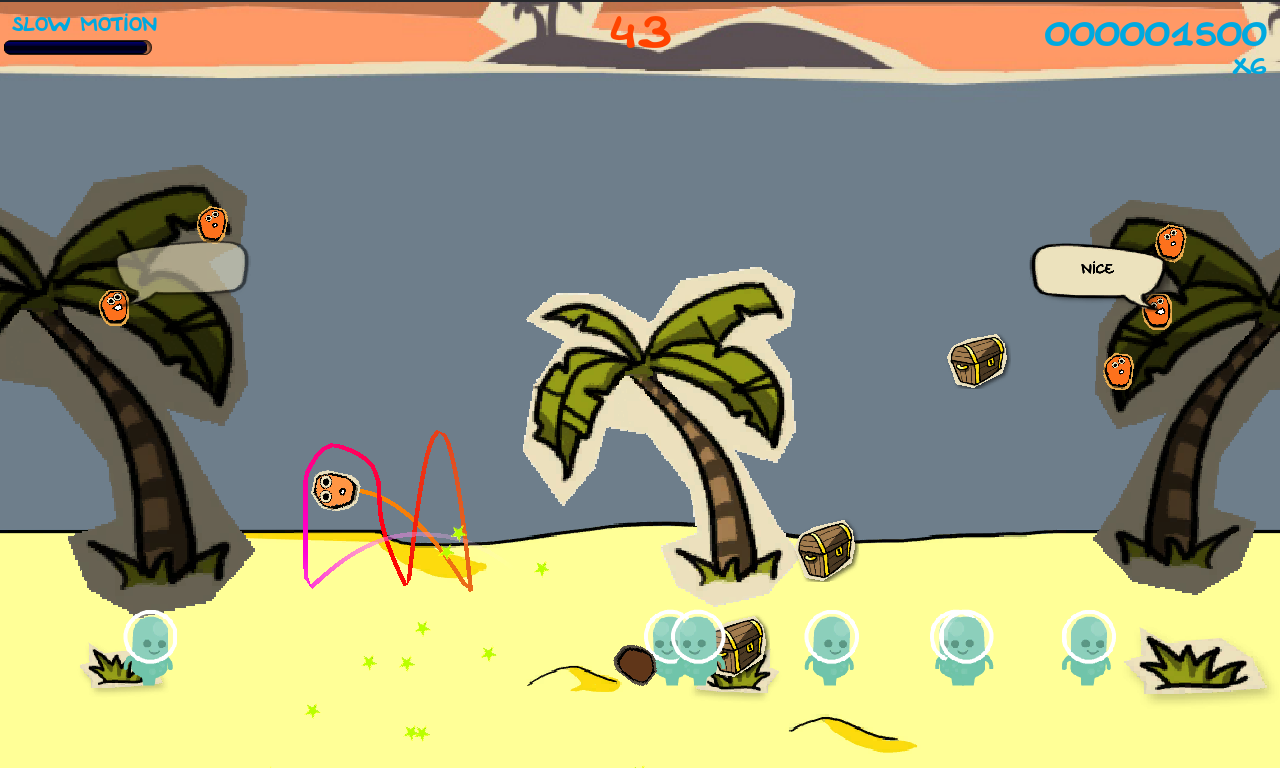